About ten years ago I had the opportunity to study abroad in Costa Rica. At the time I was single, had just graduated from college, and was wanting to study Spanish somewhere in Latin America. A college professor of mine recommended I study at CINCEL, a school in San Jose, Costa Rica that provides Spanish language and culture training for missionaries and a summer intensive program for students. After talking with a few missionary friends who had studied there, I decided to study at CINCEL. In the summer of 2007 I bought a one-way ticket to San Jose, Costa Rica, packed my bags, and was off to language school.

My plans at first were to complete only one trimester. A few months in I decided to stay for a second trimester and complete the more advanced classes. Altogether I spent about eight months living and studying in Costa Rica. During this time I was able to increase my Spanish language proficiency from intermediate to advanced. Gradually I began speaking in Spanish with greater confidence as I interacted with the locals, teachers, classmates, and my Costa Rican family.

While living in Costa Rica, I stayed with a Costa Rican family along with a few other students. My “Tica” family was very kind and loving. They had been hosting students for over 20 years. My room and board included transportation to and from the school, 3 meals a day, laundry service, and a separate room and bathroom. Most evenings I would go for a run at one of the seven parks near the house where I stayed. There were always lots people out walking and enjoying the outdoors with their families.

In addition to attending Spanish classes during the week, I was able to enjoy many outdoor activities and a few excursions provided by CINCEL. Some of my favorite memories include weekend trips with friends to the beach to surf the waves, taking day trips downtown to the central square and visiting all the different artisan shops, and walking to the farmers markets at the parks on Saturday mornings.

5 Fun Facts I learned while living in Costa Rica:

If you are wanting to studying Spanish abroad, I recommend studying in Costa Rica. Costa Rica is known for having many great language schools and Spanish immersion programs for adults and children. Some schools offer summer intensive programs that are only a few week’s long. Costa Rica’s warm climate, beautiful beaches, and laid-back lifestyle makes it the perfect location for relaxing and studying Spanish. 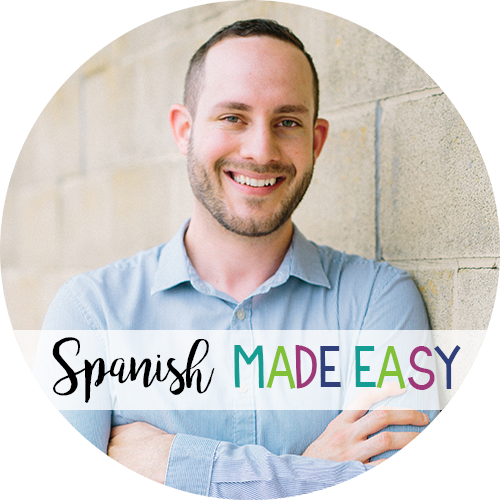 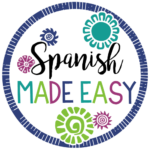